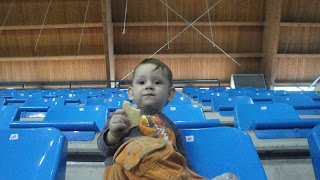 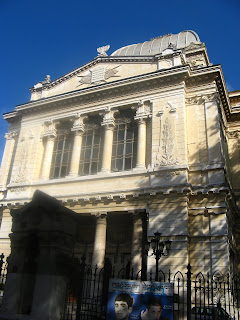 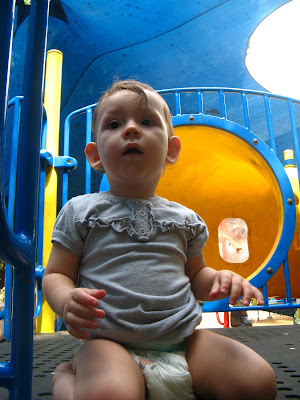 A couple of days ago I came home from work tired after a long day and flopped in front of the TV. When I do this I normally spend about fifteen minutes flicking through some twenty stations and don't find anything I want to see. I than do a re-run, flicking through the same twenty stations for another fifteen minutes before realizing there is just nothing I want to watch and giving up.
On this occasion I found something. It was an American film about Auschwitz and I landed on the channel showing it, just as they were showing in graphic detail the work of the dreaded Sonder-commandos. The Sonder-commandos cleaned the gas-chambers and loaded the bodies into the crematoria. They also guided the Jews into the "showers" while reassuring them that they were just showers and later sorted through their possessions.
In return for this despicable work, they got fantastic food, good wine and a little bit of grace coupled with the certain knowledge that the Nazis would never let them survive. Every now and then the Nazis would just kill the lot and find replacements.
Shani (now 11 months old) was crawling over me while I watched this horror, unable to bring myself to carry on flicking. What brought it to an end was Noam (12) coming home. I didn't want the responsibility of having to explain what was happening and didn't fancy him watching it either, so I turned it off.
The next morning before I went to work, I went to the post office for some reason. There I found myself faced with a leaflet warning me that the government was distributing gas masks to the population until the 31st of August. I suddenly realized that it was the 31st of August and that if I was going to get gas masks for my family I had to go and pick them up that day.
Now, our apartment isn't very big and we have a storage space issue. There are occasional arguments over whether some old pair of shoes or clothing can sufficiently justify its existence to retain precious wardrobe space. Getting gas-masks means permanently storing three boxes and for a baby you get a tent like structure which will probably permanently burst the wardrobe, so it required some thought.
The next day was the first day of school and I was busy rushing around with Noam getting last minute stuff but, needless to say, after the horror of the night before I didn't feel able to resist. And so, thirty minutes before the end of gas mask distribution, I decided to have a go and rung up the distribution center. I discovered that for 25 shekels (about 7 US dollars) they will send the entire family's masks by post but then a snag came up. It seems that in the nineties I was given gas masks which somehow vanished in the course of my divorce and so they would fine me before they gave me new ones, unless I could find and return the originals (otherwise its free).
So I rung my ex-wife who said she had them and asked if I would be willing to get her a gas mask as well. I said I would return the old ones but felt that now that we were divorced, she should handle her own gas mask requirements. Anyway it emerged that while it is no longer possible to personally go and pick up a gas mask I can still call the post office and have them delivered and so I am able to continue prevaricating and preserve my precious wardrobe space. Perhaps I will wait for the results of the peace talks with the Palestinians before I order us all gas masks.
- September 04, 2010 No comments: